Being investigated and charged with a criminal or regulatory offence is one of the most intrusive, difficult and stressful times in one’s life.

In such matters the state is empowered to search your person, home, corporate offices, and take bodily samples of your blood, breath and urine etc. A criminal defence lawyer, with a robust understanding of criminal law and procedure, is the only defence to one’s avail in such perilous circumstances where vulnerability is amplified. Receiving timely legal advice is of the utmost importance and often may be the difference between winning and losing. To be fully informed of your legal rights and to build a solid bedrock for a comprehensive legal defence call Shamsher Kothari for a free legal consultation: 403-667-4406. 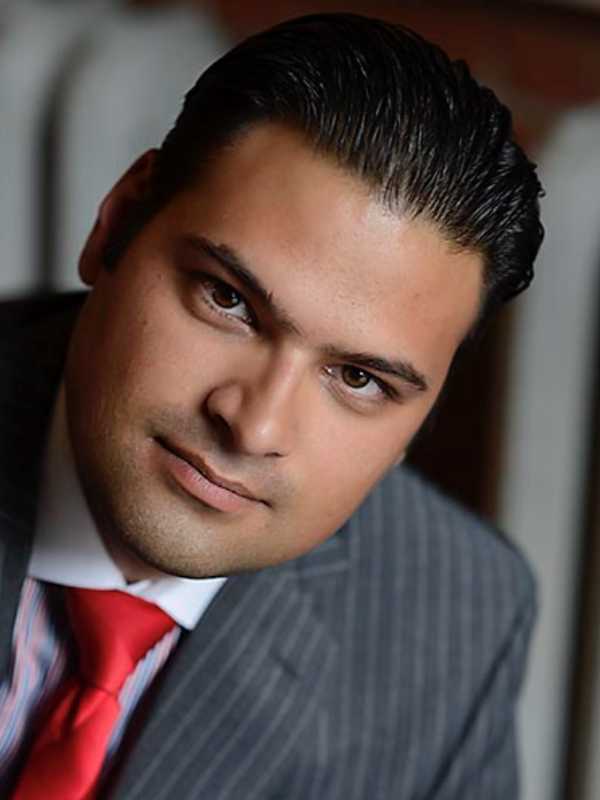 If you are a registered corporate entity, a director of a closely held corporation, or a sole proprietor and are facing a state run criminal tax investigation or charges under the Income Tax Act you have rights.

Shamsher Kothari practices exclusively in the area of criminal defence and regulatory law. He is regarded as fierce criminal defence lawyer who knows how to unravel the Crown’s case from its inception to its completion. Due to his experience he is able to analyze your criminal matter from a defence and a prosecutorial perspective. In this regard, Shamsher Kothari has made thousands of successful applications in Court and has appeared before the Provincial Court of Alberta, the Court of Queen’s Bench of Alberta, and the Alberta Court of Appeal.

His practice areas are as follows: